For most people, a long-term investment approach works best. Recent stock market volatility demonstrates the futility of attempting to time the market. Over time, a handful of key equity factors including Size, Value and Momentum, have risen to prominence as drivers of portfolio returns in excess of returns available from passively tracking the stock market index (see our guide below for a reminder of the terminology). These excess return premiums, or factors, embody specific characteristics and those factors combine to explain past returns in excess of the market return. 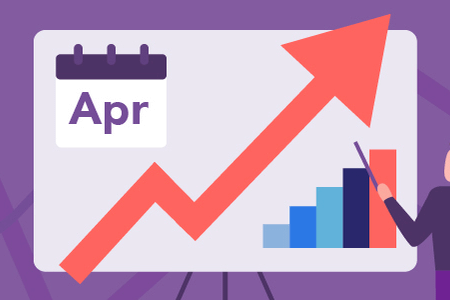 Value A Sideshow To Expensive Stocks

April was supposed to be the month that the underperforming Value and Small cap factor premiums rebounded from their painful COVID-19 crash. After all, that is exactly what famously happened after the TMT crash in 2000 when traditional Value stocks enjoyed a recovery after long periods of underperformance (1). And sure enough global small cap stocks registered an impressive bounce during April, rising 23.9% from lows in March against a 17.2% move in the overall market. That’s something, perhaps not overwhelming, whilst Value just tailed the market benchmark. Most Value investors, and many (but not all) Small cap investors, know that they have to take a long view and swim against the tide of take-downs and negative opinion which can at times seem overwhelming. 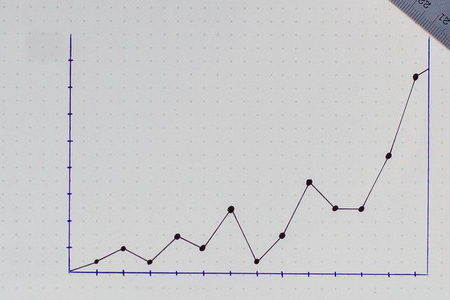 March 2020 will long be remembered as a month when information overload was tested beyond imagination. Embattled investors had to deal, not only with an imminent threat to life against themselves and their families, but also with violent liquidity and price collapses across asset classes, including even long bonds and gold.Diversification seemed momentarily to have failed. As it happens, it was also the perfect moment for me to start a new role as Investment Manager at EBI.Scanning through the market crashes of the past we see both uniqueness and commonalities. The 1973-4 crash left the US markets down around 45% and the UK down 67%. The 1987 stockmarket crash was over relatively quickly with a “V” shaped market and economic recovery. In 2000 the Technology, Media and Telecoms (TMT) bubble ended with a two-year blowout elongated by the events of 9/11. The Great Financial Crisis (GFC) of 2007 onwards was long drawn out with unprecedented levels of intervention led by Fed Chairman 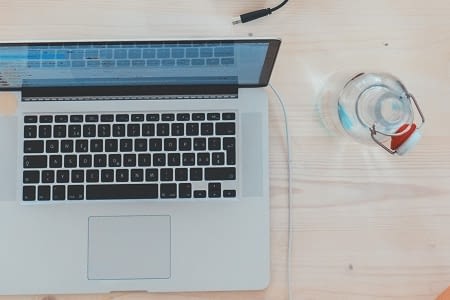 So You Want to be a Tech Superstar?

Technology stocks are the top dogs of the stock market. For the last 6 months or so, they have risen almost without a pause and have become a greater and greater influence on the direction of the overall stock market. Last month, the big four MAGA stocks (Microsoft, Amazon, Google (Alphabet) and Apple) reached the point where they represented over 17% of the total S&P 500, and contributed almost 70% of the gains attributable to that Index in 2020 alone. How did they get this big and thus so influential on both the stock market and the wider economy? There was of course a lot of hard work, plus some innovative ideas, but they had a few advantages that were (mostly) unavailable to other firms. If you want to become a “tech titan”, some or all of the following tailwinds need to be behind you. 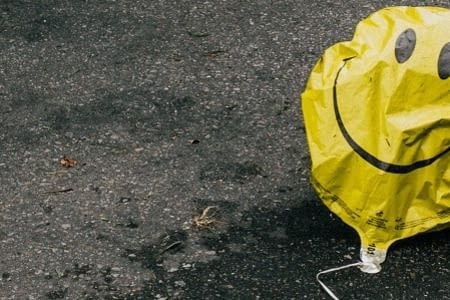 What’s the Future for Value?

Returns to the Value factor continue to disappoint. Against Momentum it has been almost one-way traffic for the whole of 2020, whilst in the longer term, we are now approaching the low point (for Value relative to Growth) reached in 2000 as per the Russell 1000 Index. [The Russell 1000 Index represents the 1000 largest capitalisation firms in the US]. Brief spikes in Value (as seems to be happening currently) last only a few days, before the selling resumes anew.[Note: the chart below plots Value against Momentum, not growth; but a nearly all the highest momentum scoring shares ARE growth shares, they amount to one and the same]. In case there should be any doubt, it IS a global phenomenon; only US Value has beaten the MSCI World Index, and all major Value regions have even lagged long-dated UK Government bonds, which are a risk-free asset.

From time to time both ourselves and our clients get contacted by journalists looking for quotes and views on the debate surrounding Active and Passive Investing, which (usually) revolve around asking us what our investment approach is, or how we use the two types of investment strategies for our portfolios. So, in order to formalise our response and to give clients an idea of how to respond should they receive similar enquiries, we decided to put our views down “officially”, in the form of a Q&A. 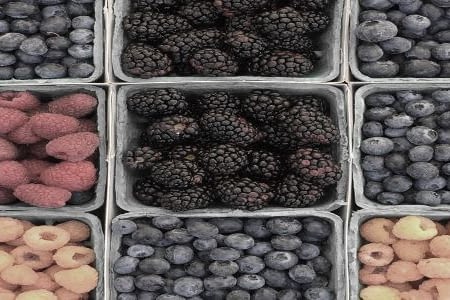 All the Same Things

“If all you’re trying to do is essentially the same thing as your rivals, then it’s unlikely that you’ll be very successful” – Michael Porter. In the last fortnight, there has been something of a reversal in the market’s favorite Factor trade – long Growth/Momentum and short Value. It began in the US, but as is normally the case, it soon went Global. As a result of this, months of gains in Momentum (long) and Value (short) were lost in a matter of days. But one would not have known anything of this, looking at the Indices, with all major markets seeing gains since the start of September. 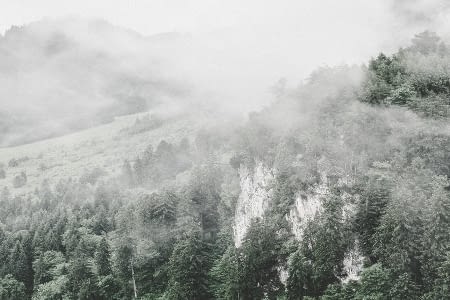 Where has the Value premium gone?

The following blog was produced by Garrett Quigley of GSI (Global Systematic Investors LLP). GSI are the appointed sub-distributor for the Global Sustainable Value fund which EBI will be using in it’s Earth portfolio suite. You may wish to view former EBI blogs on the Value premium both here and here. Summary • In global developed equity markets, Growth has outperformed Value for a protracted period.• Growth is now trading at a historically high price level relative to Value.• Much of the recent outperformance of Growth vs Value is due to the change in the valuation spread between Growth and Value.• When Growth last traded at this valuation level, it subsequently underperformed Value for 20 years. 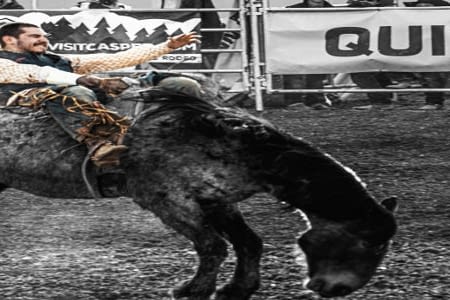 A robot walks into a bar and takes a seat. The bartender says, “We don’t serve robots.”The robot replies, “Someday – soon – you will.” One only has to watch financial TV for a few minutes to hear some pundit or other lower their voice and intone sagely, that “markets hate uncertainty”. But when exactly was anything about markets NOT uncertain? What the speaker is actually saying is that market participants hate losses, (which is why they were so keen to see the Fed bail them out in 2008-09, a habit that both parties have since found hard to break). 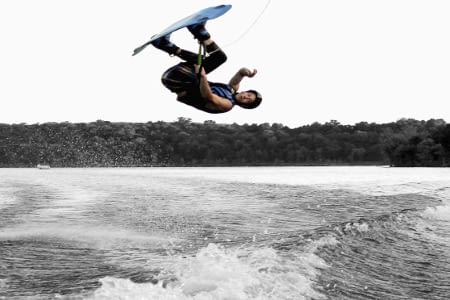 “Still the man hears what he wants to hear and disregards the rest.” – Simon and Garfunkel (The Boxer). Ten years ago last week (March 9th, 2009), the S&P 500 hit a low point of 666.79, from which it has subsequently risen to 2,940 in October of last year, for a gain of 441%. A recurring theme throughout this time has been the degree of skepticism, cynicism and general disbelief that accompanied this rise. After a sharp fall into year end 2018, global markets have recovered and currently stand just 3% or so off those highs, as once again, bearish US investors have been “forced in” to the market, as their selling in early January 2019 has led to nothing but frustration.