Aramco and the future of Oil.

A pub quiz question- what has been going on for more than 3 years, amid much frustration and bemusement to all involved, having got nowhere at all during that time and is not Brexit? 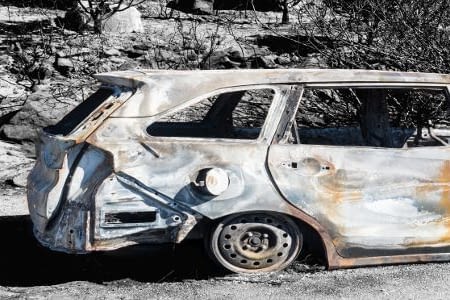 In the context of financial markets, Repo’s refer not to repossessions but repurchase agreements. This is the process whereby banks who are (temporarily) short of money can borrow from those who have excess cash so that they stay within their legally required reserve requirements. Generally, the interest rates charged are that of the prevailing Fed funds rate, which s currently in a range of 1.75-2%. 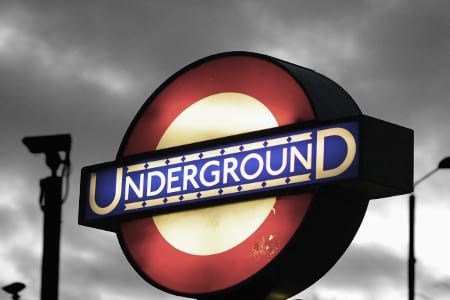 “At the end of the day, it’s not a normal condition to have interest rates at zero”- Lloyd Blankfein (Goldman Sachs CEO). Quoted in June 2014. 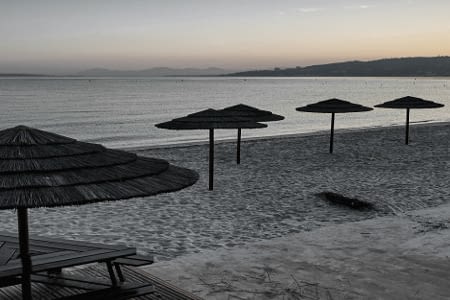 Equities can be seen as a “call option”on the future growth of a company; once the liabilities due to bondholders are paid, the surplus accrues to shareholders in the form of dividends/share buybacks, etc. or are re-invested to generate future growth in the firm. At least, this is what happens most of the time, but every now and then, things go awry, a company fails and the “call option” expires worthless. It is not a common occurrence, but when it does happen, the shareholders tend to lose everything. 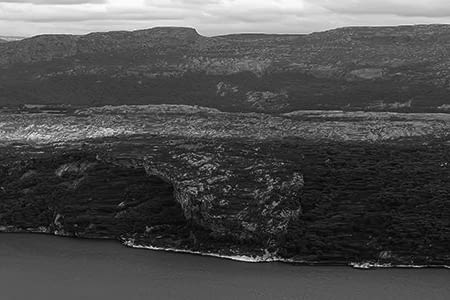 China’s Banking System on the Edge?

“If you gaze long enough into an abyss, the abyss will gaze back into you” – Friedrich Nietzsche. Amidst the sound and fury of trade war rhetoric, there are signs of problems in the banking system in China. In the last 3 months, there has been a spate of previously unknown events there – bank defaults. This week’s news of a delay in the implementation of (some of) the US tariffs on Chinese goods led to an immediate spike higher in shares (and lower in bonds) but has not changed the situation that has plagued the Chinese banks.

“Whatever hysteria exists is inflamed by mystery, suspicion and secrecy. Hard and exact facts will cool it”- Elia Kazan (Broadway and Hollywood Director). We last wrote about the US Yield Curve at the end of March this year, but since then, speculation about it appears to have run rampant. Markets now seem certain of a recession, with timing the only bone of contention. As a consequence, the world is now awash in bonds that have negative yields, ($16.7 trillion, as per Bloomberg chart below), meaning that investors are paying issuers to own their bonds. On the face of it, this makes absolutely no economic sense whatsoever. As of early August, European government bond yields were deep in negative territory, with UK Gilts not too far behind. This week, (16/08) 10-year Gilts were yielding the princely sum of 0.45% per year. 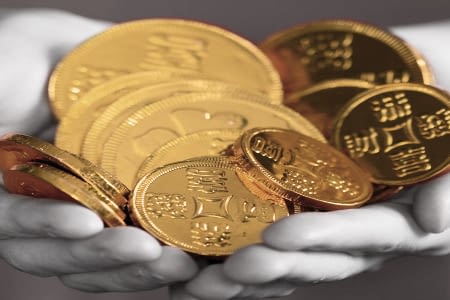 The phrase above dates back from John Maynard Keynes’ book, “A Tract on Monetary Reform” written in 1923. Since then, debate has turned on whether Gold is a store of value or just another commodity. Until recently, however, the debate looked settled; the price has spent nearly a decade going down from a high above $2,000 to around $1,100 in December 2015. Still, the “Gold bugs” kept the faith, continuing to warn of impending disaster (notwithstanding the failure of those disasters to actually happen). In the last few weeks, it appears that they may be getting their day in the sun. Last year, it was among the better performers, losing only around 2% in US Dollar terms and it’s up nearly 10% so far in 2019 – many investors are now starting to re-assess their views. Analysts are getting bullish, as indeed are Ce… 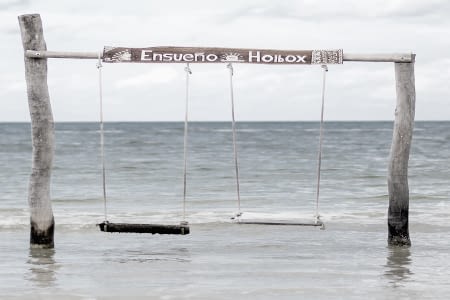 “What You Gain On The Swings, You Lose On The Roundabouts.” – Robert Jordan (US Author), from his book “The Path of Daggers”. 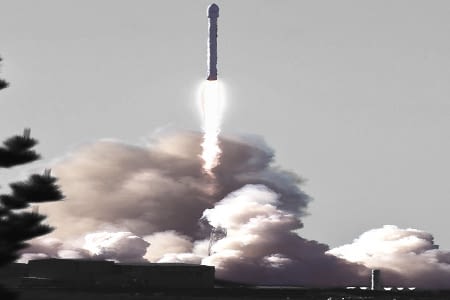 Angels on the sideline,Baffled and confused.Father blessed them all with reason,And this is what they choose? – Right in Two (Tool). At the end of January 2018, we highlighted how a number of seemingly contradictory things were happening in US asset markets; shortly thereafter the Dow Jones Index fell around 13% peak to trough in the space of just 5 trading days. We appear to back in twilight zone mode once again – in the last week, both the Dow and the S&P 500 have achieved major Index milestones (27000 and 3000 respectively) and are already heading towards the next “psychological” levels at what appears to be escape velocity. 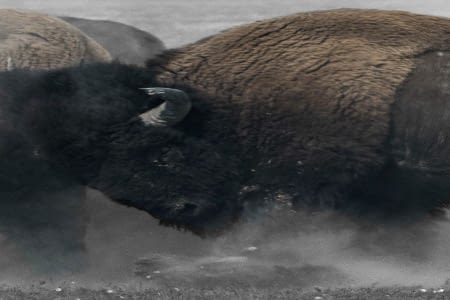 “Currency Manipulation is what Bertrand Russell called an “emotive conjugation” and Bernard Woolley called an “irregular verb”:* I am cutting interest rates* You are trying to achieve a competitive devaluation* He/she/it is manipulating their currency to obtain an unfair advantage”. – John Kemp (Analyst)