This Too Shall Pass

[This post is intended to try to explain current market trends and what it means looking forward. As Yogi Berra said, “its tough to make predictions, especially about the future”, so we won’t try. But, we can try to understand what is causing this huge shift in investor sentiment, as it may help us withstand whatever lies ahead. The views expressed are my own.] 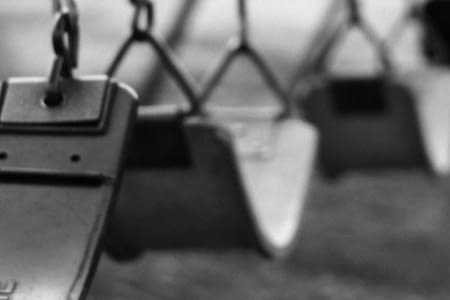 The Value Premium – Missing in Action?

In investing, the value premium refers to the greater risk-adjusted return of value stocks over growth stocks. Eugene Fama and K. G. French first identified the premium in 1992, using a measure they called HML (high book-to-market ratio minus low book-to-market ratio) to measure equity returns based on valuation. “The value factor clearly works, but the explanations for why vary. Historically, value stocks have outperformed growth stocks. The evidence is persistent and pervasive, both around the globe and across asset classes. While there’s no debate about the premium, there are competing theories to explain its existence”. Notwithstanding the above quote there is definitely a debate to be had on the existence of the “Value Premium”, not least because it has been conspicuous by its diminishing presence in the recent past. The chart below shows the returns to value over the past 20 years. As of 28/2/15… 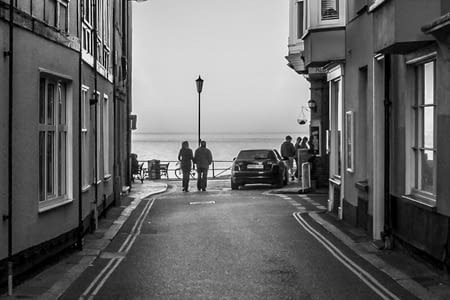 Small Caps – Is there still a premium? 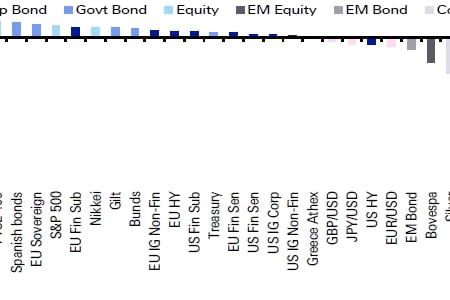 Emerging Markets had a torrid month in July. Only 5 out of the 23 EM markets made gains, as worries over falling Commodities and rising political tensions prompted Investors to withdraw large amounts from both Fixed Income and Equity funds. According to ETF.com, $15.9 billion has been redeemed from ETF’s in 2015. The banner image above shows that losses were concentrated in Commodity and Emerging market Indices. The Chinese market has seen a 28% intra-month range (High to Lows) as Authorities have tried to contain almost panic-selling, whilst Brazilian equities have fallen 4% in July too. 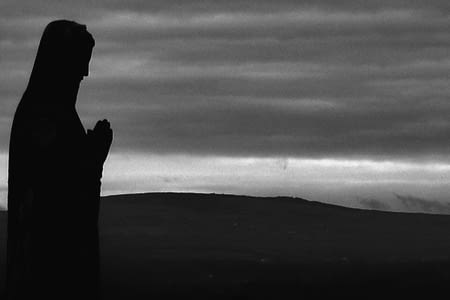 Is a UK Base Rate rise a done deal and if so, what should one do? At a speech at Lincoln Cathedral 10 days ago, Mark Carney, the Governor of the Bank of England gave a clear hint that interest rates are going up, maybe as soon as the New Year. If one believe the media, it is a certainty, (“a done deal” in City parlance). But is it that simple and what factors are at play in this process? Although Mr Carney is presumably only speaking for his own voting intention, the voting record of members shows a high degree of consensus, with (unlike the Federal Reserve) no strong and consistent block of dissent, and so his views deserve attention. The arguments for a rate rise are well rehearsed, as the Guardian notes:

Greece is (Not) the (Only) Word

As the increasingly farcical Greek debt saga staggers on, away from the spotlight a potentially bigger crisis is brewing in the US. The Island of Puerto Rico, led by Democrat Governor Alejandro Padilla has declared their $72 billion debt “un-payable” and is looking to “re-structure” (aka reduce) the debts. The problems experienced in Puerto Rico are not unprecedented – New York and Cleveland in the 1970’s, and Orange County in the 1990’s faced similar problems, but subsequently recovered. The problem for the local authorities is that they cannot just declare bankruptcy-under US Law, neither Puerto Rico nor its “sub-state entities” (public corporations, judicial districts etc.) can do so, unlike in US cities such as New York or California. Public Corporations, such as the PR Electric Power company owe between $20-25 billion. For comparison, New York, the most indebted US State, owes $29 billion in total, despite having a population five times that of Puerto Rico. 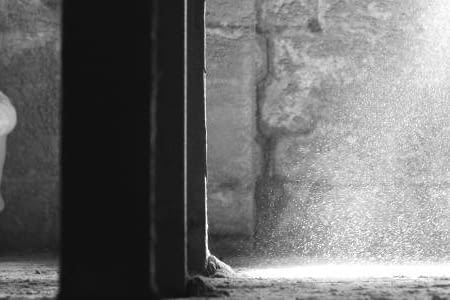 The seemingly endless Greek saga looks to be close to denouement today (9/7/15) as Prime Minister Tsipras appears to be set to acquiesce to the terms demanded by the Troika, the ECB, (and most importantly), Angela Merkel. Indeed, they are likely to be harsher than those originally rejected by the Greek people in last Sunday’s referendum. In return, there is the prospect of a new long-term aid programme, but one that will expressly not include “haircuts” for the various creditors. The question is, who are those creditors, and how much will they lose if Greece were to go bankrupt, and exit the Euro Zone (the so-called “Grexit”). 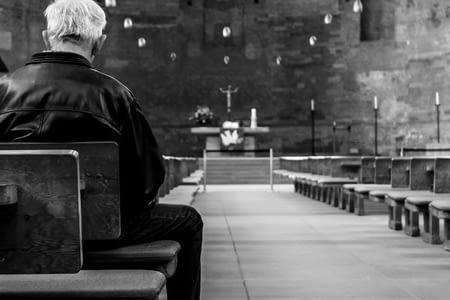 The media frenzy is in full swing today as markets see sharp falls, especially in China (and today Hong Kong). But what will this all look like in 10 (or even 20) years? The chart below shows the FTSE All Share Index on a log basis. Without knowing when it occurred, it may be difficult to see the “crash”, when shares fell 21% in one day(!). This underscores the crucial importance of not over-reacting (or over-analysing) market movements. There is a distinction between the map and the terrain – volatility is the norm, not the exception, and those who can ignore the news, the hype, the scaremongering of the financial media will survive and prosper. 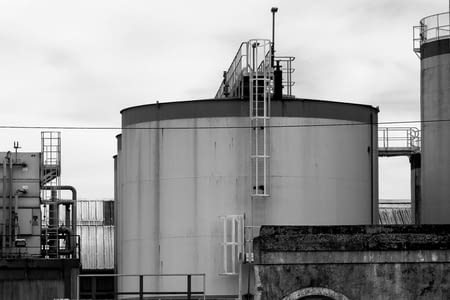 The Perils of Market Timing

This is an example of a report I was asked to prepare for a client who was interested in the oil market. It was written on the 27th March 2015 when the oil price was less than $50 per barrel. Post this report, the oil price rose relentlessly, reaching $64 within a month. It clearly demonstrates the limits of using “fundamental analysis” to gauge future market movements. The fact that it was almost completely wrong, despite the wealth of data to support it, reminds one that trying to foretell markets’ behaviour is a fool’s errand. Markets are designed to wrong-foot the majority, and so it is much more sensible to just take what the market gives you. That is what Index Investing is all about. The Oil Market: How to Profit from Price Moves There are several ways to gain exposure to a rise in oil prices: Buy low cost oil producers Buy oil service companies… 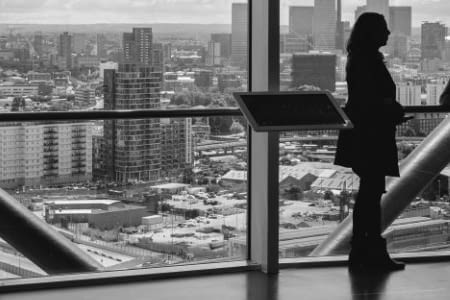 Coutts and the Orbita Fiasco

In what seems to be a depressingly familiar story, we have been made aware of another banking scandal involving the mis-selling of unsuitable products to investors, this time by the venerable institution Coutts. It is by no means the first (or last) time this will happen – a Forbes article highlights the biggest scandals of 2012 (what does it say about an industry that can have at least 10 “scandals” per year?). Typing in scandal to ETF.com produces circa 6,000 hits, so it can be truly said that Industry has a FIFA-like track record in mis-behaviour. The question is therefore begged as to why investors still use (let alone trust) these firms to work on their behalf. We shall get to that later, but first the details.